Netball is a team sport available to girls and boys in Terms 2 and 3. Parents will be required to coach, manage the teams and umpire the games.

Year 1 - 4 Students can play Kidzplay Netball at Pinehurst School on Saturdays.  Teams to be organised by school. 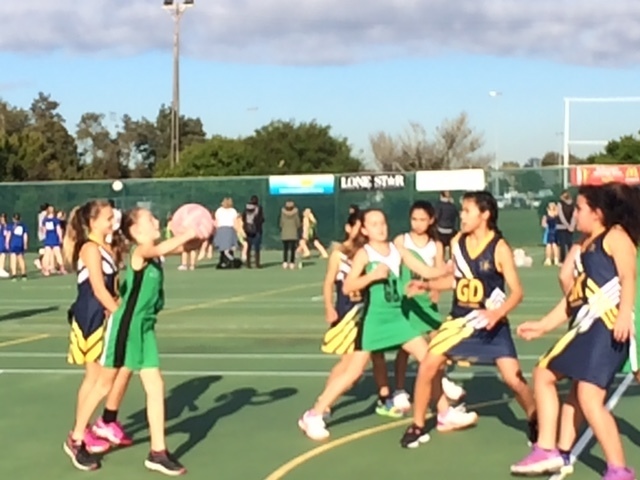 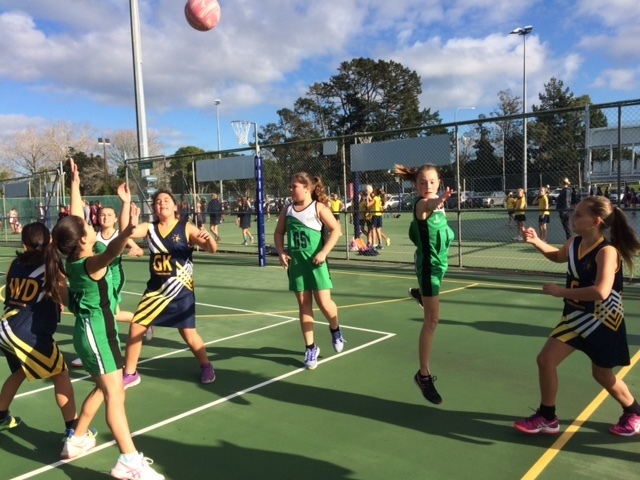 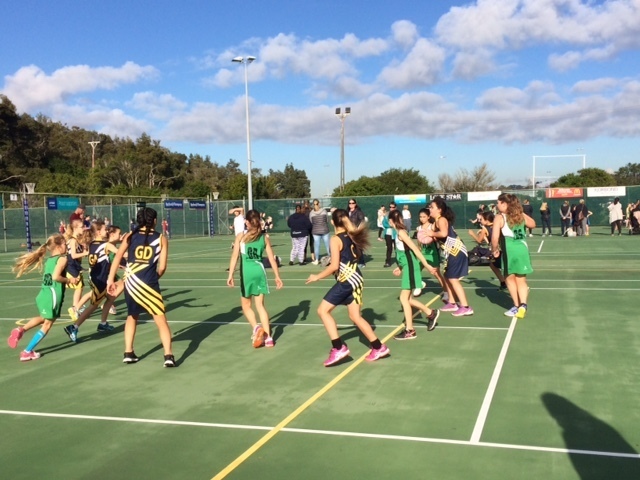 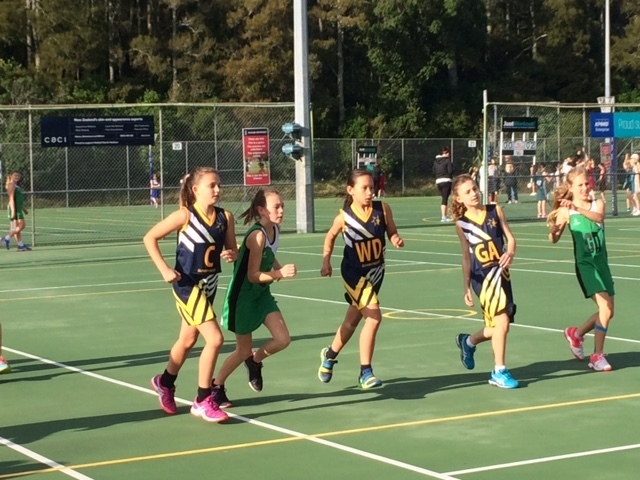 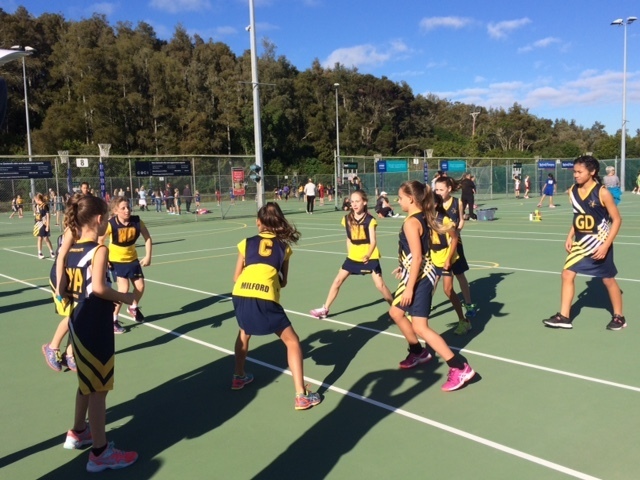 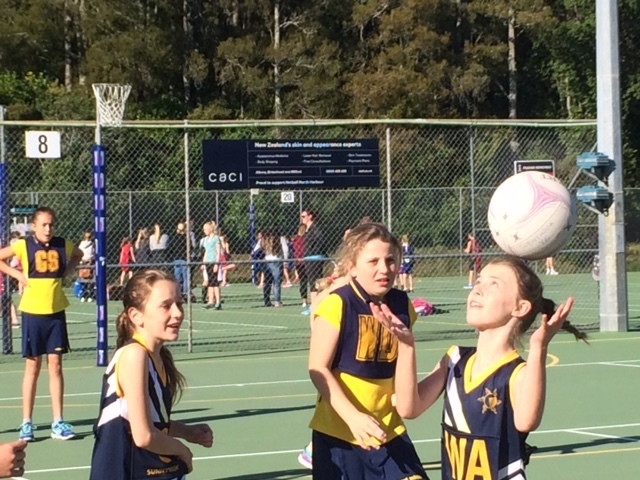 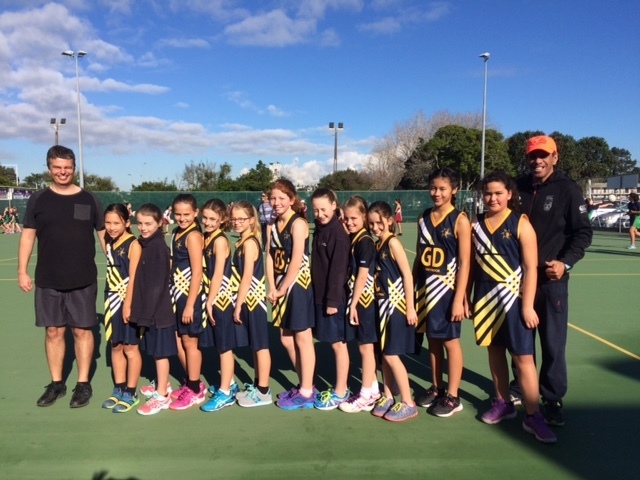 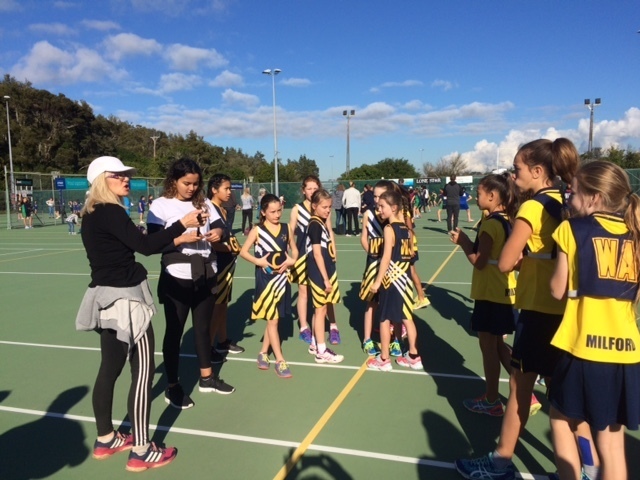 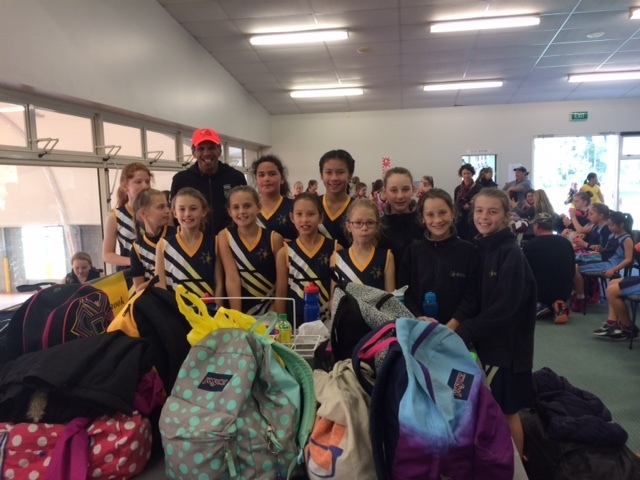